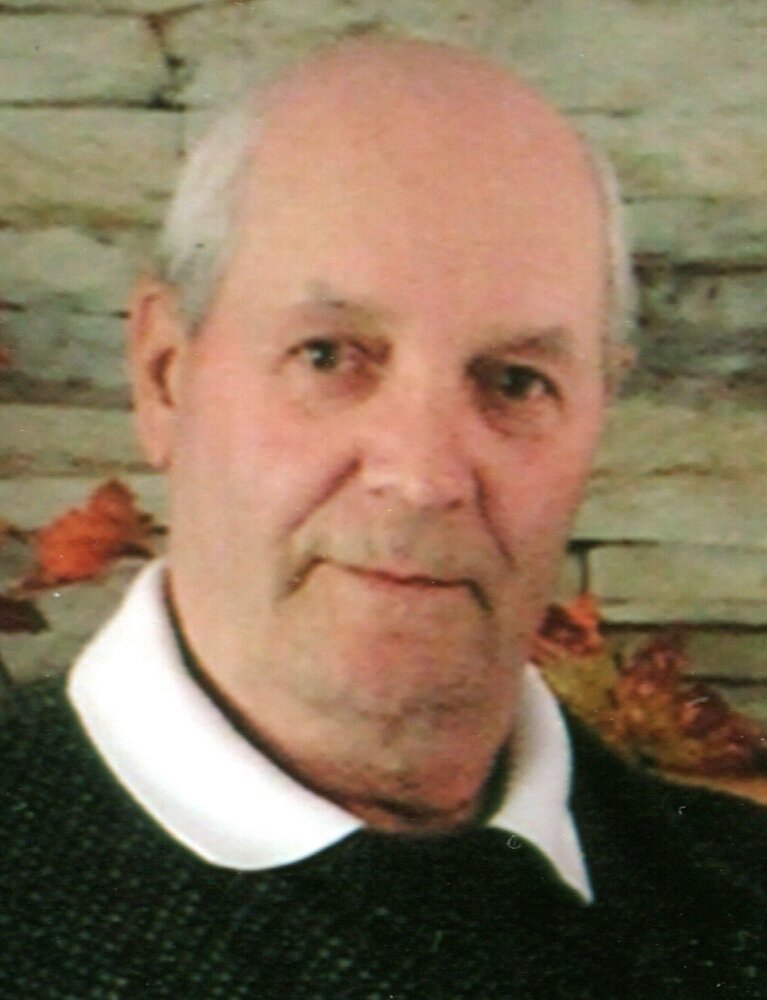 Tom was born on the family homestead in Fort Pitt, Saskatchewan to John "Jay" William and Oda Amanda Rice on December 12th, 1932.

Tom spent a career in the oil patch both in sales and purchasing with Cardwell Oilfield Supply, Bow Valley Resource Services, StreamFlo Industries and Husky Oil, where he retired in 1982.

An avid sportsman, Tom coached both hockey and baseball, umpired, and refereed.  He was a calf roper, team roper and a judge with the Canadian Cowboys Association for many years during the 1980’s.  He never lost his love of the ranch life and spoke fondly about his years growing up on the land.

Tom volunteered in the community in many ways over the years with Community Centre's, helping kids sports teams and as a Rotarian.  He was always willing to lend a hand where needed.

Finally, Tom was an outstanding musician. He played guitar, violin, ukulele, banjo….anything with strings.  He also took up painting at the age of 60 and became an incredible artist.  His family and friends have been blessed with the gift of his paintings over the years, which were mostly prairie scenes, ranch life, and homesteads.

A Celebration of Life will be held at a later date.

Donations in memory of Tom may be made to Frenchman Butte Heritage Centre.