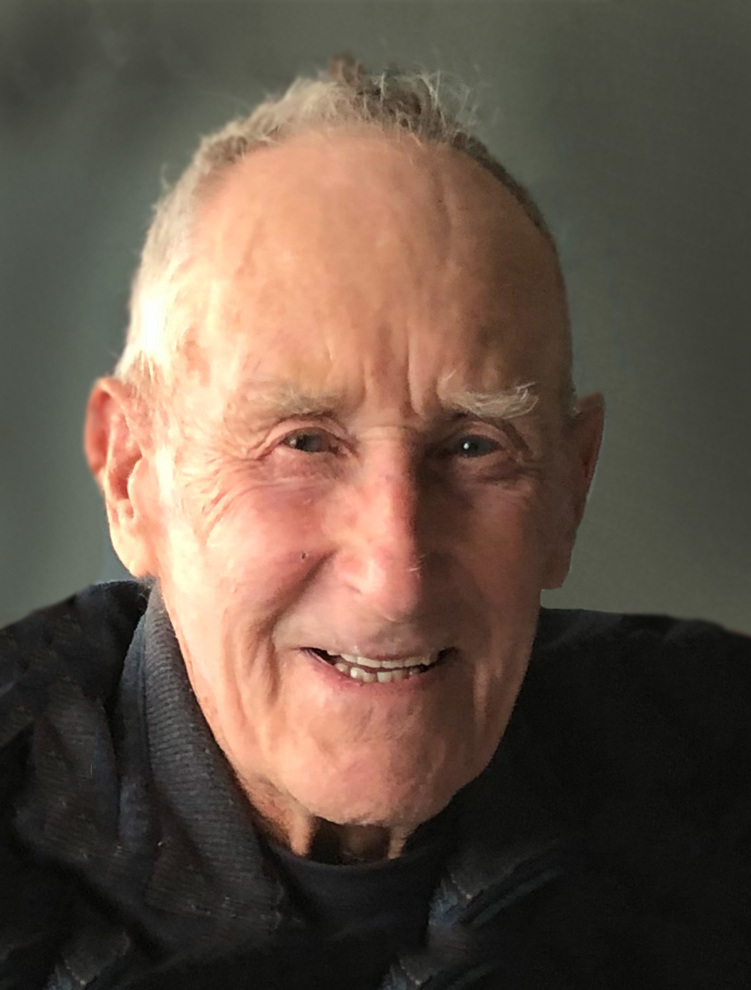 William “Keith” Morris, formally of RM of Britannia #502, passed away at Lloydminster Hospital on December 29, 2022 at the age of 90 years.

Growing up Keith worked very hard, assisting his Mom, along with his sisters, Margaret and Hazel, with chores on the family farm while his father was stationed in Chilliwack, BC, during World War II.  He worked for various neighbors in the North Bend district and also in various logging camps in and around Fort St. John, BC.  At the age of 25, Keith lost his left leg below the knee in an accident in camp.  He never let that stop him with his work ethic and determination.

After healing and rehab, he returned to take over the family farm.  He met his wife, Josephine "Josie" Bourne. They were married in 1965, raising 5 children.

Keith lived his dream being his own boss, working the land and raising cattle on the farm.  He would do anything to help family.  He had a soft heart and compassion for others, especially those encountering hard times.

We are thankful for the wonderful 90 years he lived on the family farm, in good health with us.

Keith is predeceased by: his parents, William (Bill) and Elsie Morris; and daughter and son-in-law, Elaine and Darren Behm, sisters, Hazel and Margaret.

A private family service in memory of Keith will be held at a later date.

Donations in memory of Keith may be made to the War Amps of Canada or charity of donor’s choice.

Share Your Memory of
Keith
Upload Your Memory View All Memories
Be the first to upload a memory!
Share A Memory
Plant a Tree