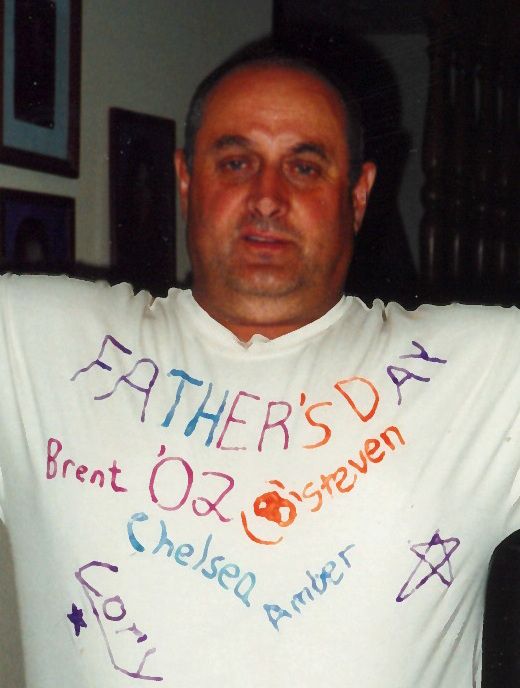 Richard Gordon Sommerfeld passed away at home in Medstead, Saskatchewan, January 3, 2023 at the age of 67 years.

The Celebration of Life for Richard will be conducted from Medstead Hall, Medstead, Saskatchewan on Monday, January 16, 2023 at 2:00 PM CST.

Donations in memory of Richard may be made to Battlefords Union Hospital Foundation Inc - Intensive Care Unit.

Richard's memorial card can be viewed or downloaded from the link below.