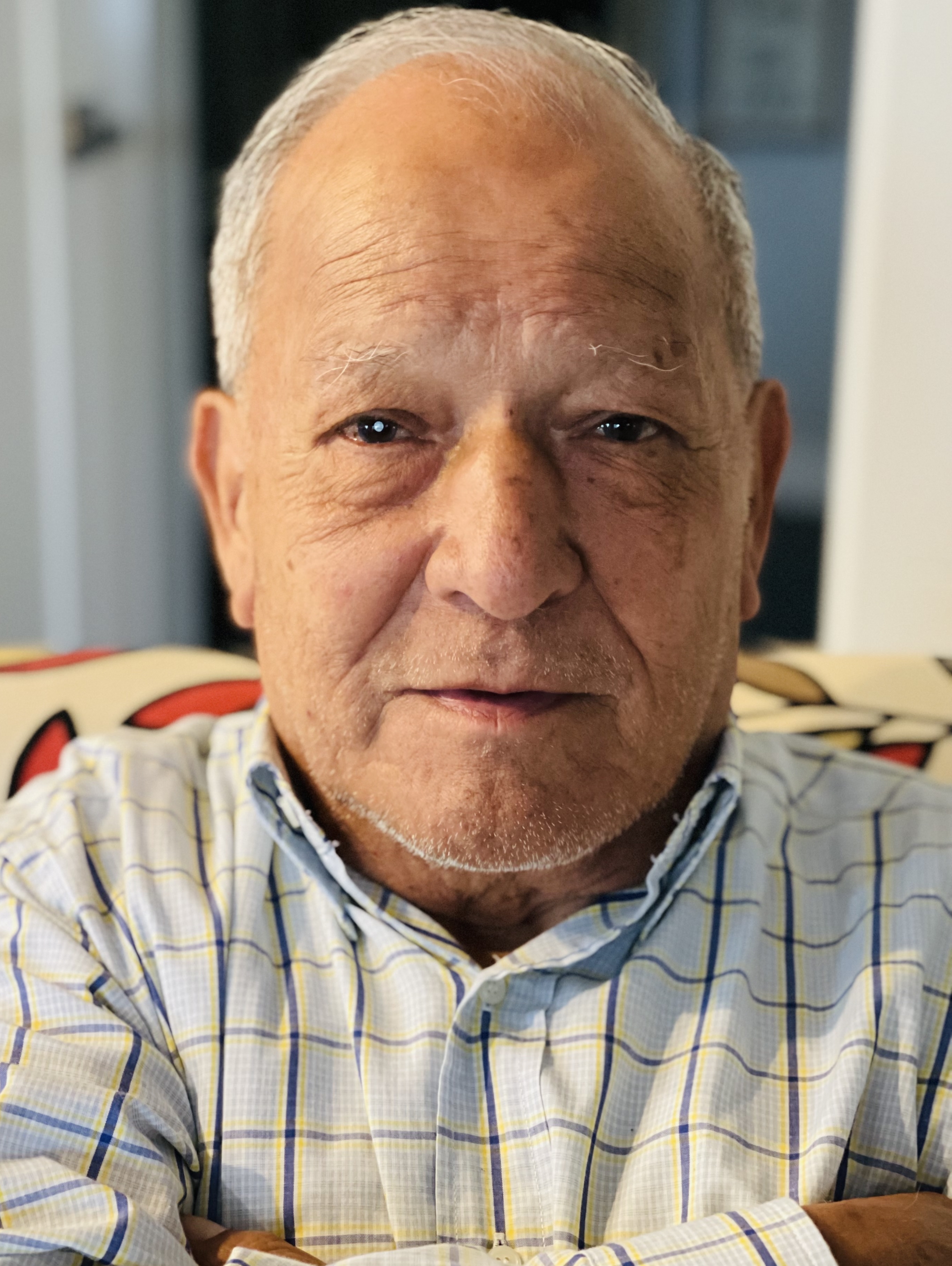 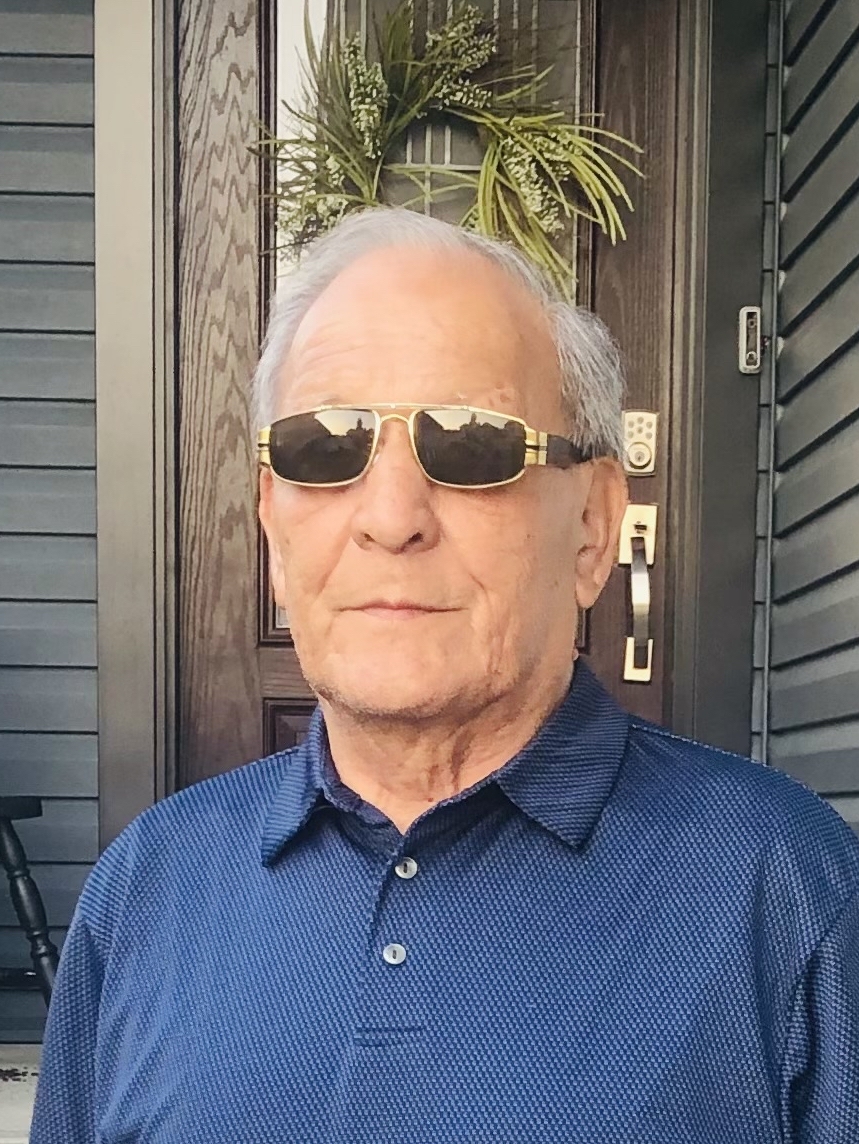 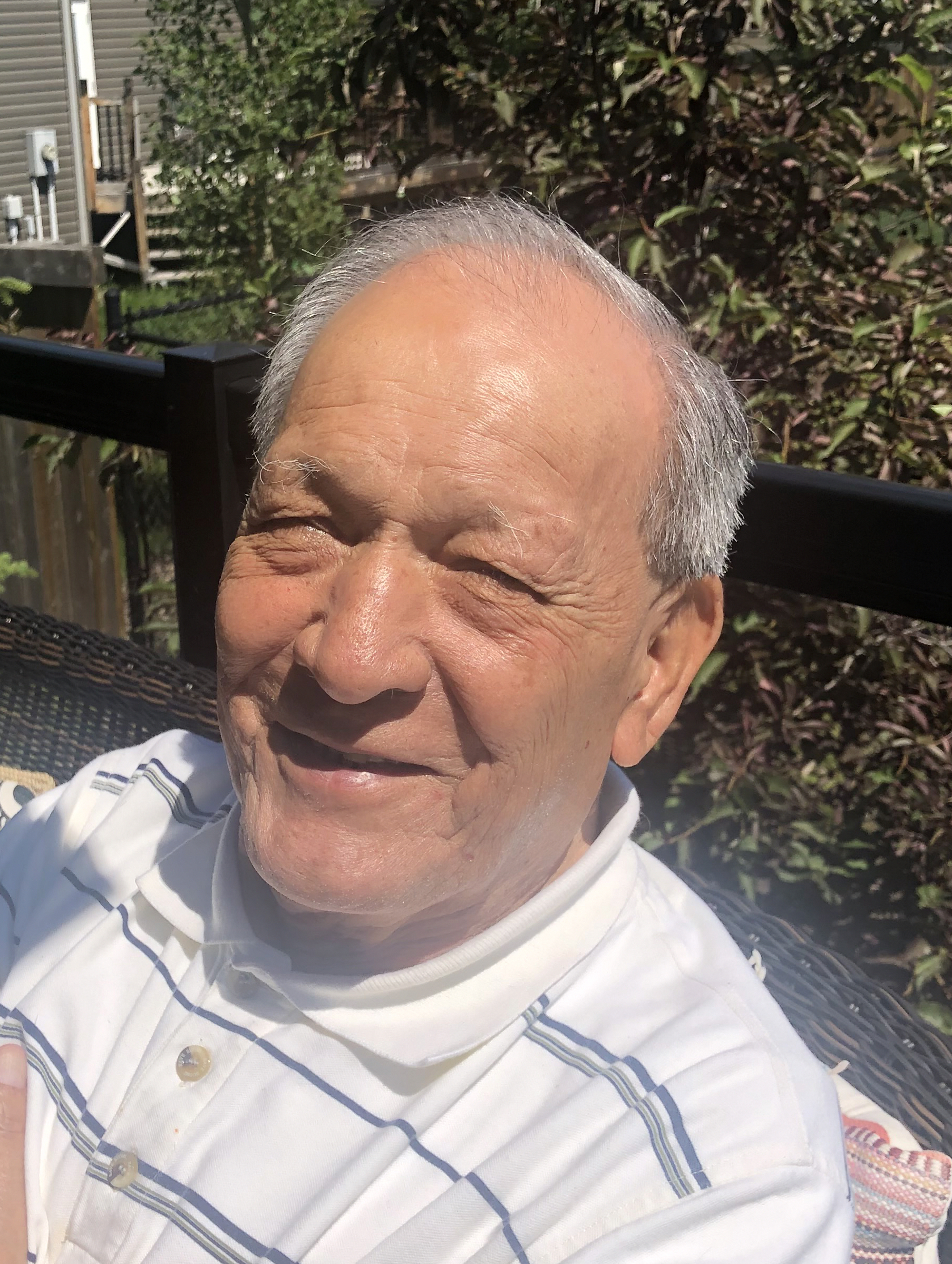 Grimaldo Esteban Machuca Artica, loving father, grandfather, brother and uncle passed away peacefully in his sleep, at home, in Lloydminster, Alberta, December 30, 2022 at the age of 83 years.

Grimaldo is survived by: his only daughter, Patricia (Tony); three grandchildren, Matias, Val and Ben; and siblings, Blanca, Gregorio and Elisa.

Grimaldo is predeceased by: his wife, Betty; his parents; and four older siblings.

A Private Service was held at McCaw Funeral Chapel, Lloydminster, Alberta. The family will hold a Funeral Service in Lima, Peru at a later date.

Grimaldo was known for his generosity, his kind heart and joyful personality. Along his life he formed many long life lasting friendships. He was a very hard working man, who lost his mother at the age of 15. Having to work from a very young age, he always put the needs of his youngest siblings first. His hard work led him to have his own company and he became a very successful business man. He shared his wealth with those in need and with his family and friends. He was also passionate about soccer and bull fighting.

He will be greatly missed by his family and friends.

The family would like to thank you all for the support and condolence messages.

Share Your Memory of
Grimaldo
Upload Your Memory View All Memories
Be the first to upload a memory!
Share A Memory
Plant a Tree