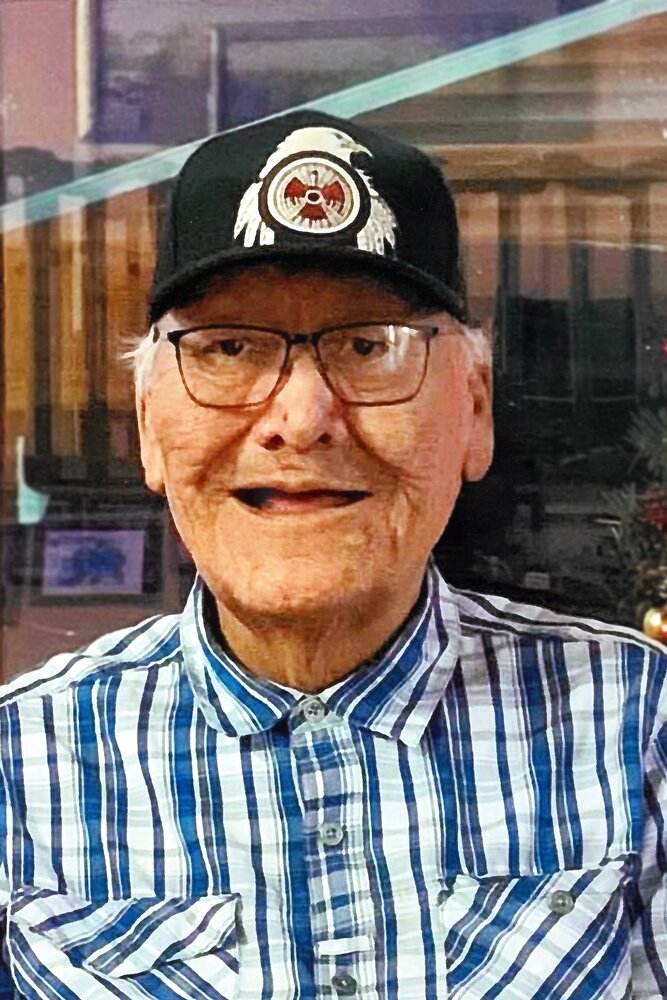 Edward is survived by: his sisters, Julia Cookedneck and Christina Pahtayken; as well as numerous nieces, nephews, grandchildren and great grandchildren.

Edward is predeceased by: his brothers, Norman Pahtayken and George Pahtayken; sister, Josephine Horse; and parents, Phillip and Harriet Pahtayken.

The Wake for Edward will be conducted from Onion Lake Communiplex, Onion Lake, Saskatchewan on Wednesday, January 11, 2023 at 11:00 AM.

The Funeral Service for Edward will be conducted from Onion Lake Communiplex, Onion Lake, Saskatchewan on Friday, January 13, 2023 at 11:00 AM.

Edward's funeral card can be viewed or downloaded from the link below.