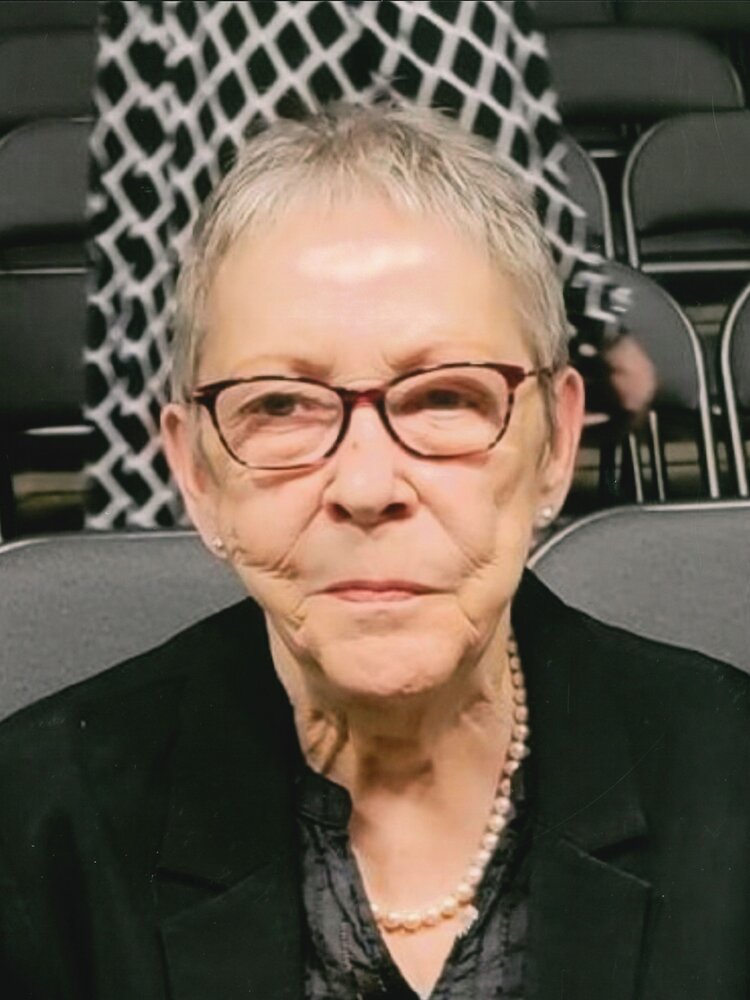 Bonnie Mae Carlton, resident of Grande Prairie, formerly of Lloydminster, AB, passed away on Sunday, January 1, 2023, at the Grande Prairie Regional Hospital, at the age of 68 years.

Bonnie was born to Walter and Josephine Fairbairn, on May 20, 1954. She was the third child of four. The first few years she spent in Blackfoot, AB, before moving to the farm in Marwayne, AB. That is where she spent time farming and helping her dad with the tractor, with her loyal dog Trixie by her side. She drove the tractor and did everything she could to help her parents. After graduation she met Murray Belsheim, who would become her husband after she finished her Legal Secretary Program at NAIT. Once she graduated, they moved to Lloydminster where they had their two children Derrick and Vicki Belsheim.

Bonnie worked at a bank for about 15 years, first as a secretary and then as a manager. In 1994, the family moved to Grande Prairie. After a few years of living in Grande Prairie, Bonnie met and married Barry Carlton. Once they were married, Bonnie started her pride and joy “Bonnie’s Doggy Den”. She spent 10 years caring for all the different dogs in the community, she loved her job as a dogsitter.

Once she retired from Bonnie’s Doggy Den, she spent her time reading, cross stitching, working in the yard, cooking, cleaning, diamond painting, talking on the phone, and spending time with her numerous animals.

A Private Celebration of Life will be held on Saturday, January 14, 2023.

Condolences may be sent by visiting www.oliversfuneralhome.com

Share Your Memory of
Bonnie
Upload Your Memory View All Memories
Be the first to upload a memory!
Share A Memory
Plant a Tree