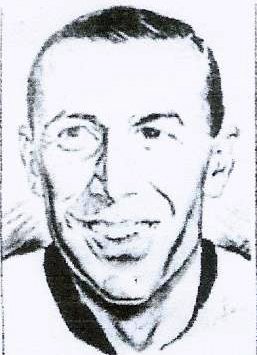 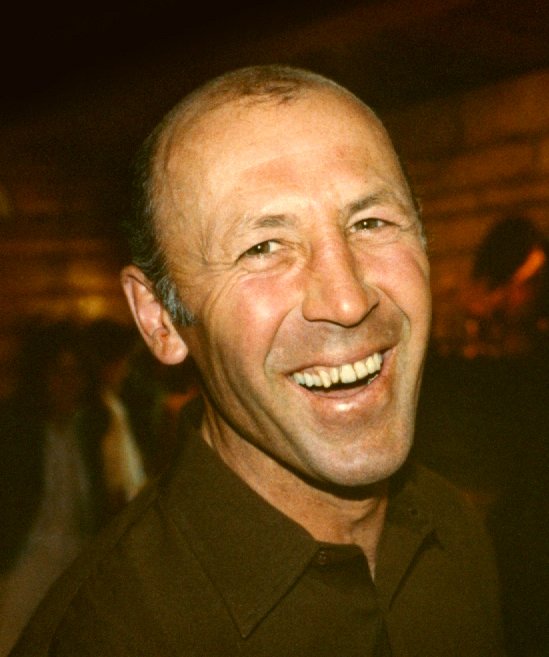 On May 8, 2018 Lloydminster lost one of its favorite sons Lawrence “Larry” Raymond Leach. Larry passed away peacefully at the Glengarry Nursing Home in Victoria B.C... Always the fighter and after long battle he now joins his beloved wife Christina “Chris”.

Born and raised in Lloydminster he was predeceased by: his parents, Raymond and Greta Leach; his in-laws, William and Martha Boyd; his loving wife, Christina Leach; his brother in-law, Allister Boyd; and his granddaughter, Bree Leach.

Larry is survived by: his sister, Bernice Mcgale; his sons, Jay and wife Cheryl, Gary and wife Alanna and Brenn; his daughter, Lori-lynn and husband Dave; and his grandchildren, Colan, Claire and Connor Leach.

Together their lives were divided between his hockey careers which included the NHL as a Bruin plus 10 years with the Portland Buckaroos of the old WHL. After the hockey season it was back to Lloydminster to farming the Leach land which they moved full time to in 1973, where he was involved with various local minor hockey associations plus coached Junior and Senior hockey all the while farming and raising the family.

Larry’s love of the Lloydminster community was well known by his many friends. He often said; “all the best people come from Lloydminster” which he meant from the heart.

The memorial service will be held at the Stockade Convention Centre, Lloydminster, Saskatchewan on Thursday, May 24, 2018 at 11:00 AM.

Donations in memory of Larry may be made to the Alzheimer’s Society of Alberta or Glengarry Hospital (Victoria, BC).

Larry's memorial card can be viewed or downloaded from the link below.

Share Your Memory of
Larry
Upload Your Memory View All Memories
Be the first to upload a memory!