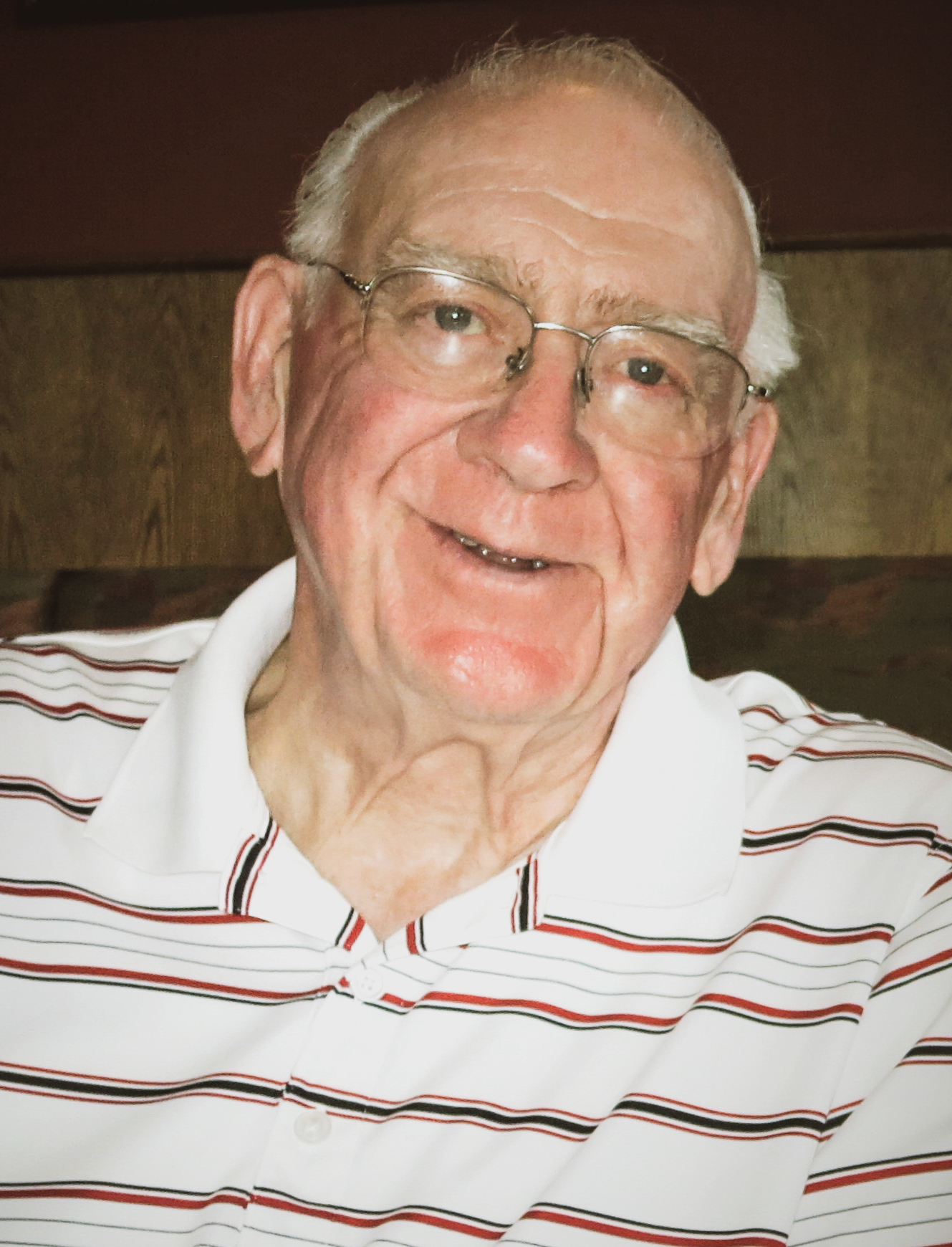 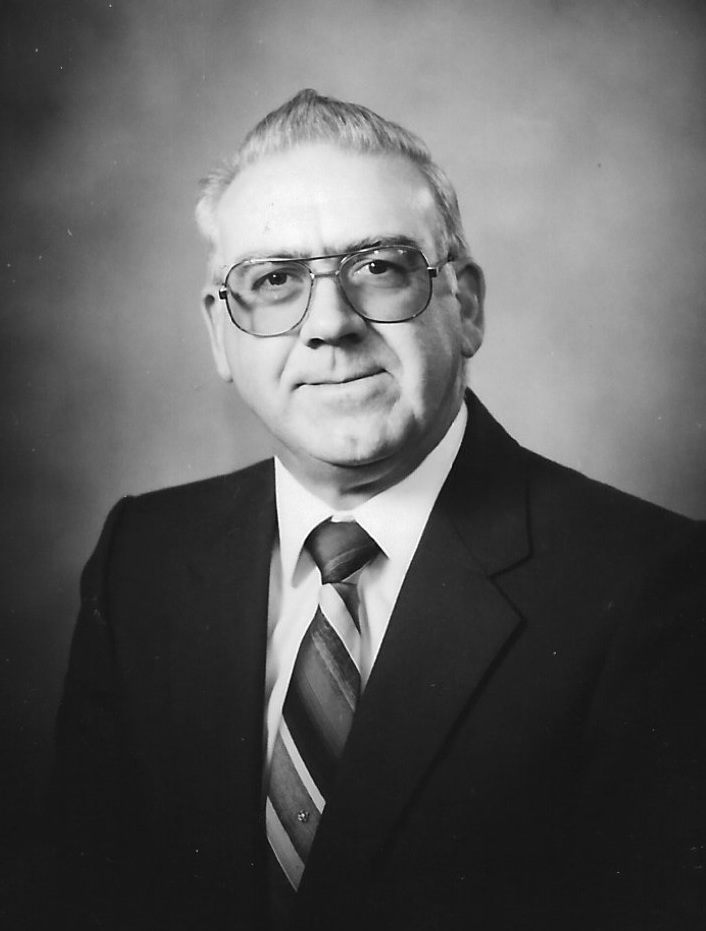 Orville Berg passed away peacefully surrounded by his loving family at the Lloydminster Hospital, Lloydminster Saskatchewan on Tuesday, October 22, 2019 at the age of 88 years.

Orville Clinton Berg, fondly known as Bill or Billy Berg to the Berg family and those of the Marwayne area, was born in Torquay, Saskatchewan. He was the second youngest child of Selmer and Isabella Berg. In 1932 the Berg family moved to Marwayne, Alberta where Orville spent his younger years attending school, participating in sports, band, delivering newspapers, and working in his father’s store.

Orville’s favourite past times were golfing, curling, camping, hunting, fishing and travelling. He enjoyed taking to the open road, travelling by motorhome with Iris and family across Canada and the United States, sightseeing and visiting friends and family along the way.

When Orville retired from his Chiropractic practice, he and Iris relocated to Kelowna where he spent many years playing golf in the summer and curling in the winter, as well as vacationing in Arizona and Texas. From Kelowna they moved to Claresholm, spending a few years before returning to Lloydminster to be closer to family and friends.

In keeping with Orville’s wishes, a private family service will be held at a later date.

Donations in the memory of Orville may be made to the LRHF-Air Ambulance or LRHF-EMS.

Share Your Memory of
Orville
Upload Your Memory View All Memories
Be the first to upload a memory!
Share A Memory
Plant a Tree