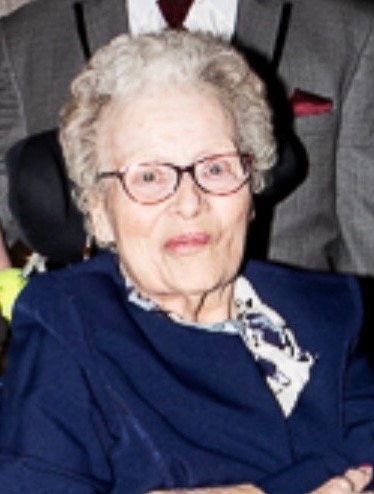 The family would like to thank everyone at the Jubilee for their kindness. Mom liked living there for her last few years after her stroke. She very much enjoyed the activities, especially Bingo. Janet missed her little dog, Chico, very much but now they are reunited.

Donations in memory of Janet may be made to Jubilee Gems.

Share Your Memory of
Janet
Upload Your Memory View All Memories
Be the first to upload a memory!
Share A Memory
Plant a Tree