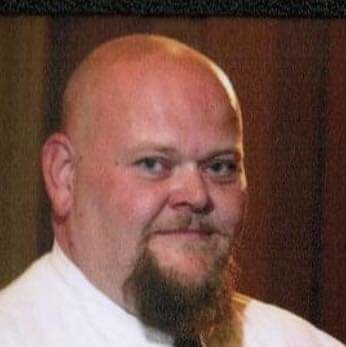 Raymond John Bonsan passed away at Lloydminster Hospital, Lloydminster, Saskatchewan, February 21, 2021 at the age of 48 years.

He is predeceased by: his father, John Arthur Bonsan; mother, May Paulette Rascher-Baker; and his step-father, Ronald Mervin Alexander Baker.

The interment for Raymond will be held at a later date.

Donations in memory of Raymond may be made to donor's charity of choice.

Share Your Memory of
Raymond
Upload Your Memory View All Memories
Be the first to upload a memory!
Share A Memory
Plant a Tree