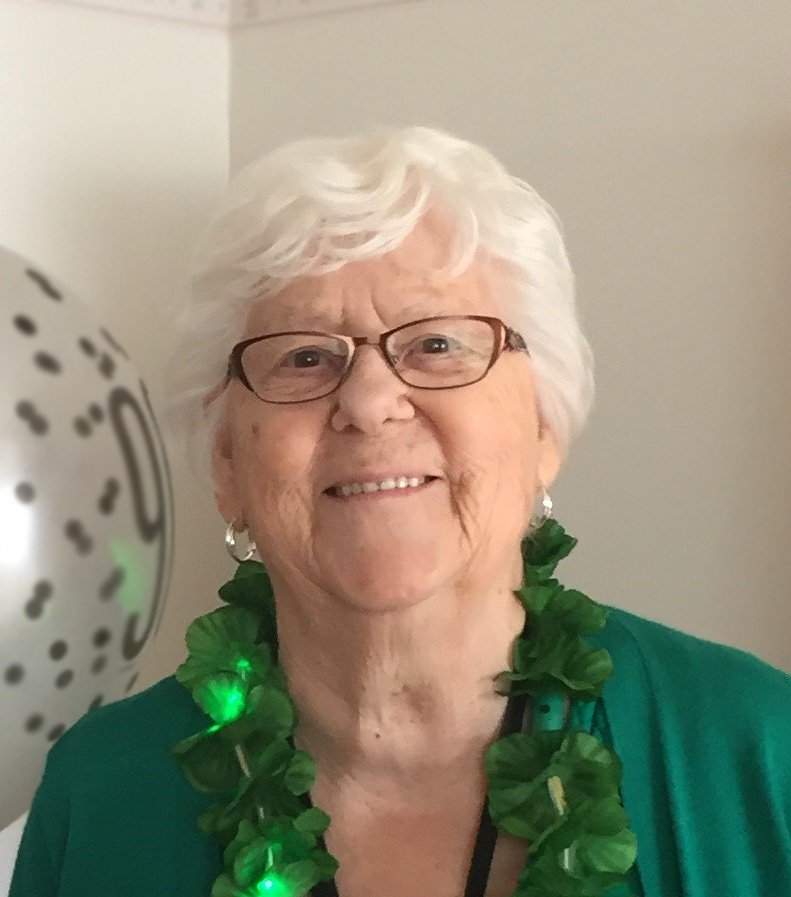 Lena Theresa Schonheiter passed away suddenly at her home in Lloydminster on April 1, 2021 at the age of 90 years.

A private family celebration of life for Lena will be held at a later date.

Donations in memory of Lena may be made to Lloydminster Regional Health Foundation or donor's charity of choice.

Share Your Memory of
Lena
Upload Your Memory View All Memories
Be the first to upload a memory!
Share A Memory
Plant a Tree