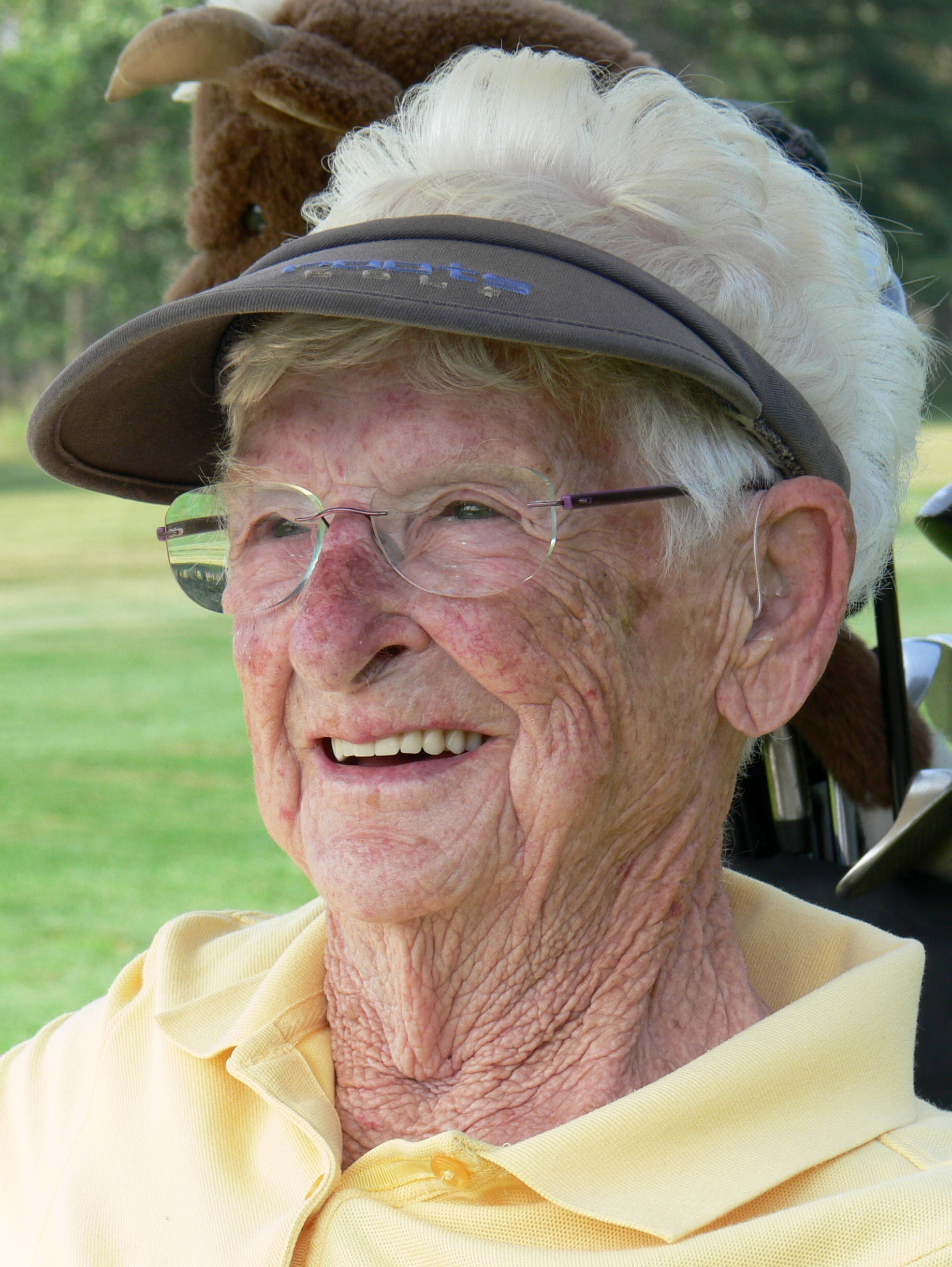 A Private Funeral Service for Germaine will be conducted from Christ the King Roman Catholic Church, Edam, Saskatchewan on Monday, July 26, 2021 at 2:00 PM. The service will be by invitation only and if you are unable to attend, the service will be recorded and posted on Germaine's Obituary after the service.

Donations in memory of Germaine may be made to Heart & Stroke Foundation or Canadian Diabetes Association.

Share Your Memory of
Germaine
Upload Your Memory View All Memories
Be the first to upload a memory!
Share A Memory
Plant a Tree