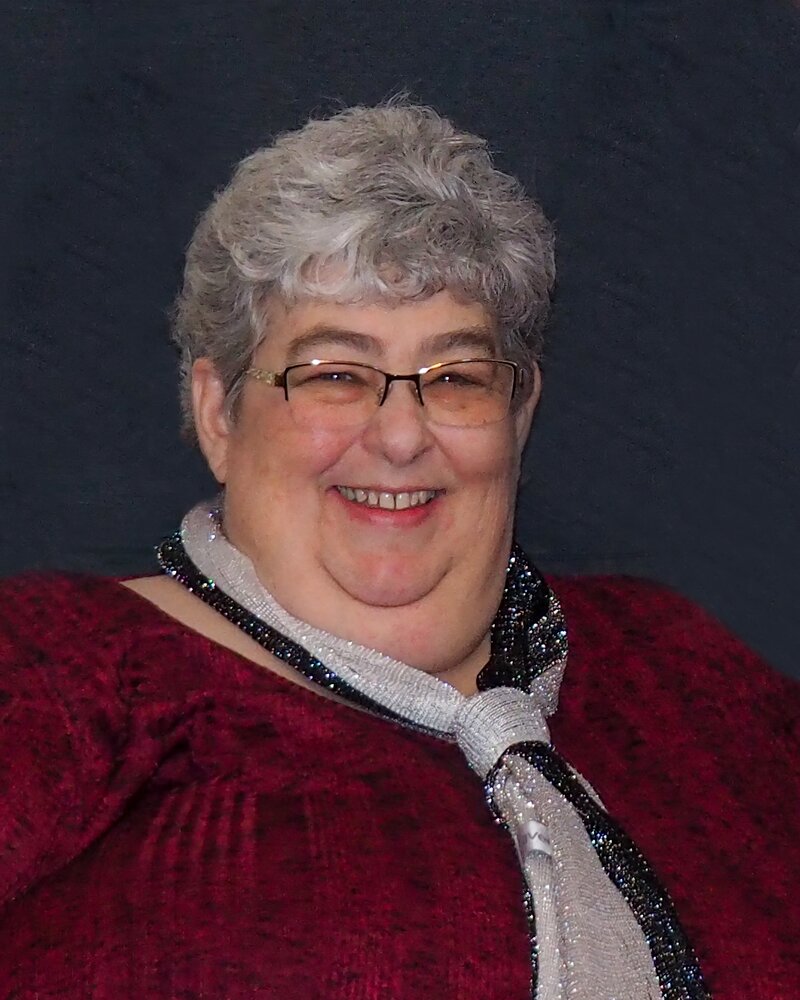 After graduating from Marsden High School, Debbie attended Saskatchewan Technical Institute in Moose Jaw, taking a business course.  She worked for eight years with SaskTel followed by 16 years with Vecima Networks in Saskatoon.  During her early years she was also very active politically, working as a political organizer and fundraiser.  At one point she worked in Roy Romanow’s office in Regina.

Debbie moved back to Neilburg after her father died in 2016, to be closer to her mother.  She was a crafty person, knitting and crocheting continually.  Many family members have very specially designed afghans lovingly made by Debbie.  She was a fanatic Blue Jays fan and rarely missed a game and she could recall Blue Jays stats as well as anyone.  Debbie was also very interested in family history and accumulated a great number of photos and stories over the years.

No services will be held at this time.  A private family memorial will take place at some time in the future.

If you would like to make a donation in Debbie’s memory, please consider donating to STARS Air Ambulance, Manitou Pioneer Museum, or a charity of your choice.

The family would like to sincerely thank the health care professionals who cared for Debbie in Lloydminster Hospital and St. Paul’s Hospital in Saskatoon.  The care they provided to Debbie over the past month was exceptional.

Share Your Memory of
Debbie
Upload Your Memory View All Memories
Be the first to upload a memory!
Share A Memory
Plant a Tree