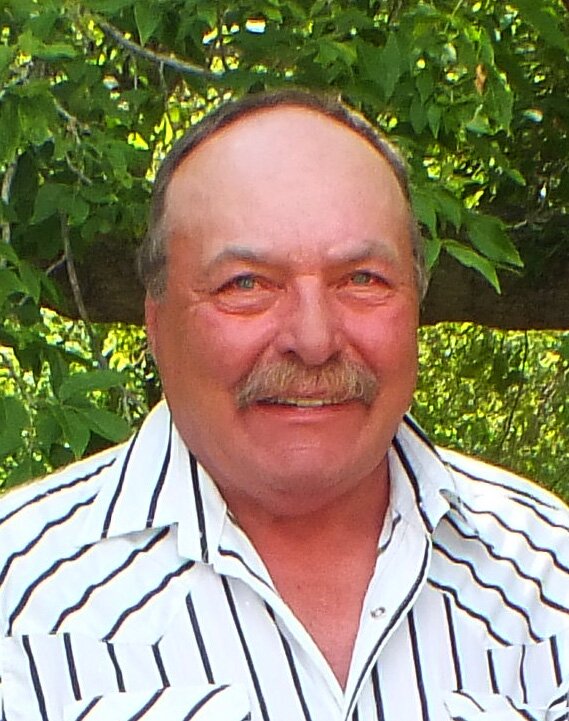 Randy Robert Belliveau passed away at Lloydminster Hospital, Lloydminster, Saskatchewan, January 17, 2022 at the age of 64 years.

Randy is predeceased by: his father, Robert Belliveau.

A Celebration of Life for Randy will be held at the Stockade Convention Centre, Lloydminster, Saskatchewan on Wednesday, January 26, 2022 at 2:00 PM.

Donations in memory of Randy may be made to donor's charity of choice.

Share Your Memory of
Randy
Upload Your Memory View All Memories
Be the first to upload a memory!
Share A Memory
Plant a Tree