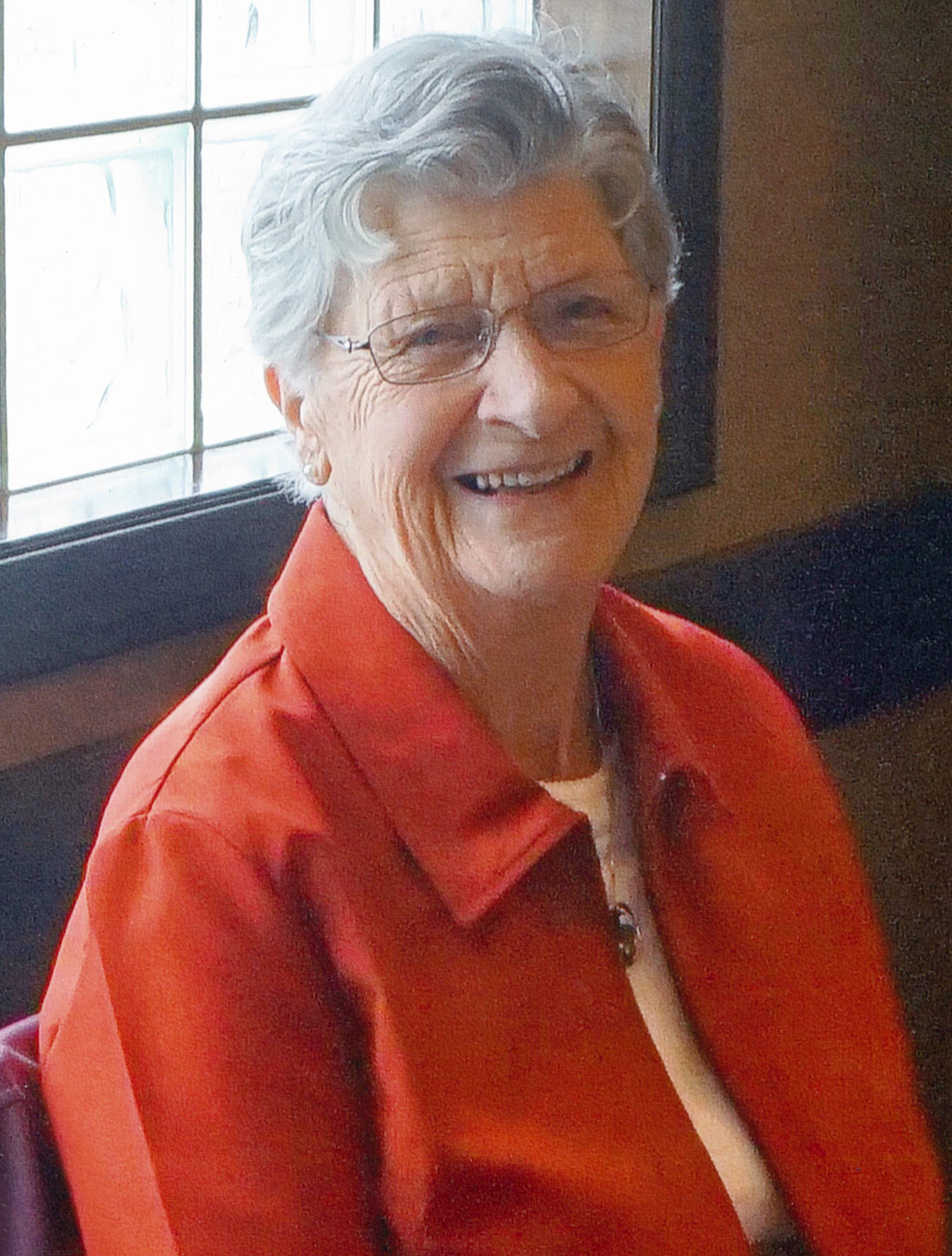 Please share a memory of Cicely to include in a keepsake book for family and friends.
View Tribute Book

The Funeral Service for Cicely will be conducted from Grace United Church, Lloydminster, Alberta on Wednesday, September 7, 2022 at 2:30 PM.

Donations in memory of Cicely may be made to donor's charity of choice.

The funeral care for Cicely can be viewed or downloaded from the link below.

Share Your Memory of
Cicely
Upload Your Memory View All Memories
Be the first to upload a memory!
Share A Memory
Plant a Tree