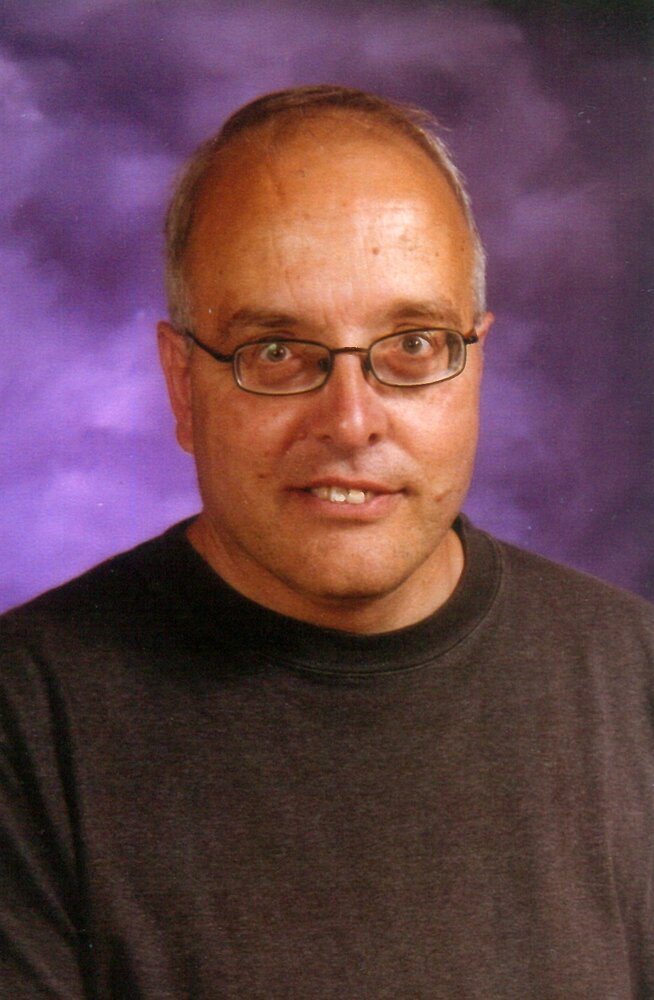 Born in Cranbrook, BC in 1949, Arnie lived in Kimberley with his parents until he finished high school.  In 1967 he left to attend Concordia College, Edmonton in the ministerial prep program. From there he continued to Concordia Teachers College, River Forest, Illinois, the University of Alberta, the Northern Alberta Institute of Technology, Athabasca University, Briercrest Bible College and Prairie Bible Institute, earning degrees and diplomas along the way.

While at Concordia, Edmonton he met his wife-to-be by “hiring” her to iron his white shirts since formal dress at all classes and events was required.  After graduating from NAIT, he asked Lydia Tate to be his wife and they were married in her home town of Claresholm, AB in October 1971.

After a short stint as a technician and instructor in the Radio and Television Arts Department at NAIT, he and Lydia moved to Blackfoot and then to Lloydminster since Arnie was employed for almost 38 years with the Lloydminster Public School Division in various capacities.

Arnie was baptized and confirmed in Kimberley and trained in the Concordia Colleges of Missouri Synod. He also completed a degree in Bible with a major in Greek exegesis. His love for and commitment to the Lord and His Church began at an early age and has continued ever since.  He studied constantly and had a theological library exceeding that of many pastors.  He taught Sunday School and Bible classes for most of his adult life. He always said it was more work to use what someone else had written so he nearly always authored his own study materials.

Arnie and Lydia were always involved in the church. Lydia served positions in the LWML and ladies Bible study groups. Arnie served as Sunday School, Confirmation, and Bible class teacher, on the education committee, as elder, and as lay preacher during several vacancies.

In retirement he had time to pursue more Biblical studies.  He read extensively, meditated daily and spent much time in exegesis of the Scriptures.

Arnie is survived by: his loving wife, Lydia Pittao; three children, Cameron in 1974, Carmen in 1976 and Calvin in 1980; and six grandsons, Colton, Zane, Boe, David, Daniel and Alexander.

Arnie is predeceased by: his parents, John and Dorothy Pittao.

The Memorial Service for Arnie will be conducted from McCaw Funeral Chapel, Lloydminster, Alberta on Tuesday, October 4, 2022 at 1:30 PM. If you are unable to attend, the service will be live streamed and posted on Arnie's obituary at the time of service.

Donations in memory of Arnie may be made to Dr. Cooke Extended Care Centre, L.A.M.P. Lutheran Association of Missionaries and Pilots Inc. (https://www.lampministry.org/can-currency) or Alzheimer's Society.

Arnie's memorial card can be viewed or downloaded from the link below.

Share Your Memory of
Arnie
Upload Your Memory View All Memories
Be the first to upload a memory!
Share A Memory
Plant a Tree