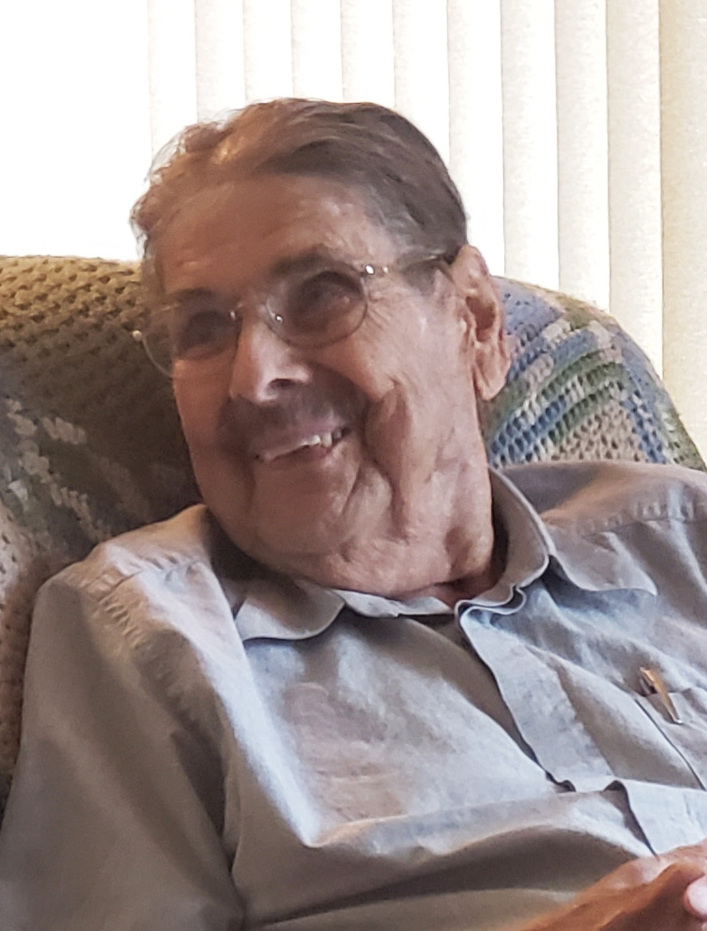 Frederick  "Fred" John Bannerman passed away at Royal Alexandra Hospital, Edmonton, Alberta on Tuesday, November 29, 2022 at the age of 97 years.

A private family gathering will be held in memory of Fred.

Donations in memory of Fred may be made to Heart & Stroke Foundation.

Share Your Memory of
Fred
Upload Your Memory View All Memories
Be the first to upload a memory!
Share A Memory
Plant a Tree