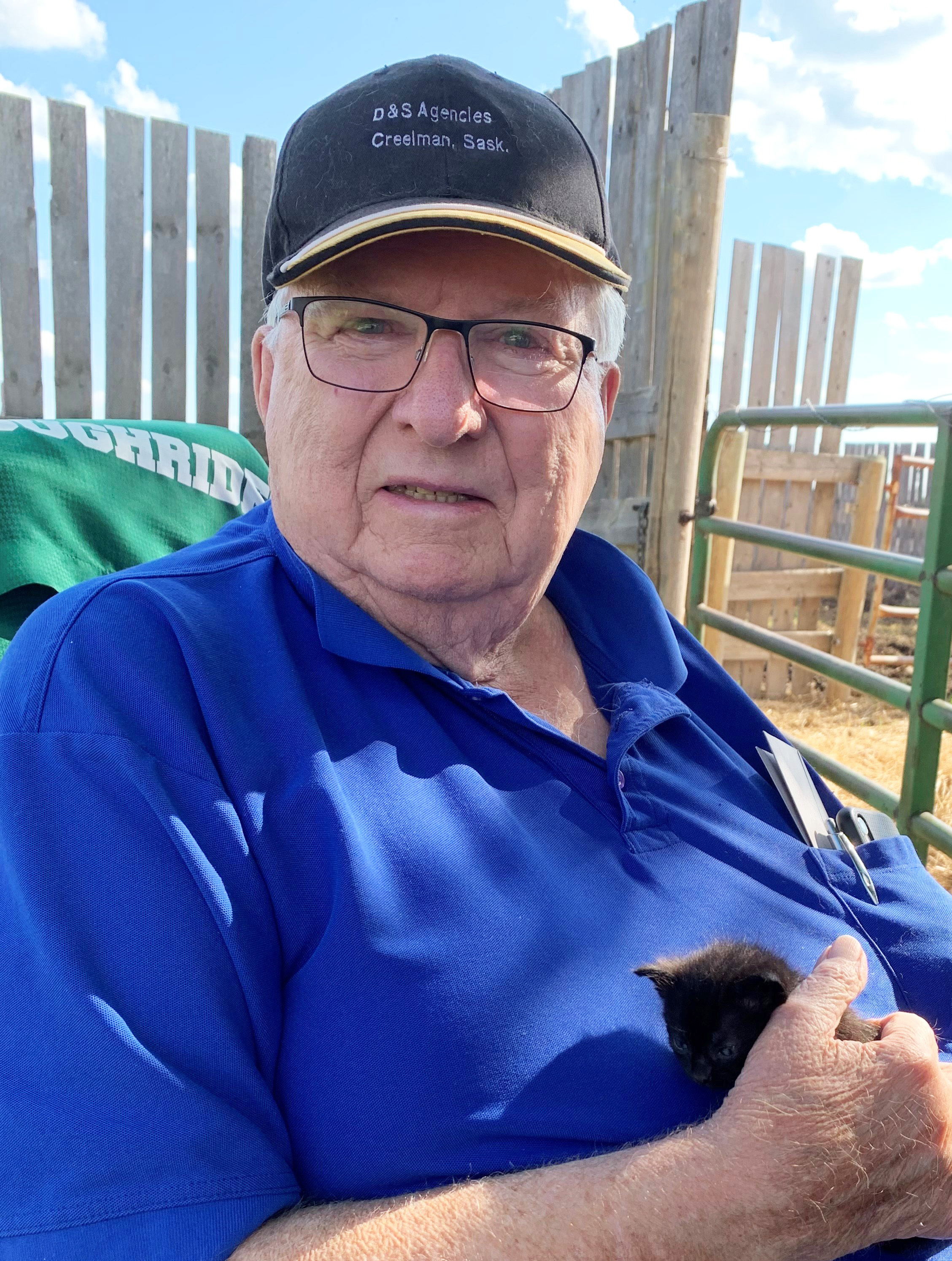 The Celebration of Life for Don will be conducted from St. Andrew's United Church, Creelman, Saskatchewan on Monday, January 30, 2023 at 1:00 PM CST.

Interment will take place at a later date in the Creelman Cemetery.

Share Your Memory of
Don
Upload Your Memory View All Memories
Be the first to upload a memory!
Share A Memory
Plant a Tree